To begin, liability is determining who, of the parties involved in the accident, is at fault. Comparative fault, though similar to liability, is a legal concept practiced in the state of Indiana that understands multiple people, including yourself, may have contributed to the crash or incident that caused your damages. Comparative Fault takes this into account by allowing a jury to assign a percentage of fault to each different individual involved in the crash or incident.

If you are partly at fault for the crash or incident, the amount of money you receive is reduced by your percentage of fault. For example, You can be considered up to 50% at fault for a crash or incident and recover up to 50% of your total damages. However, if you are considered 51% or more at fault, you receive nothing. The following three situations help to illustrate this point:

Situation 1:
Mary is parked at a stop light which is showing a red light. She is rear ended by another driver. After receiving medical attention, she contacts a personal injury attorney who gets to work on her case. After adding up all her medical bills, lost wages, future medical bills, etc. they determine that her damages total $100,000. When the case goes to court, the jury determines the following:

Situation 2:
Mary is speeding down the road, running very, very late. Although she is generally following traffic laws, her mind is more focused on the meeting she is late for than driving. Suddenly, the driver in front of her cuts her off, and the two cars collide. After receiving medical attention, she contacts a personal injury attorney who gets to work on her case. After adding up all her medical bills, lost wages, future medical bills, etc. they determine that her damages total $100,000. When the case goes to court, the jury determines the following:

Situation 3:
Mary is driving 60 MPH on a road with a speed limit of 50 MPH. Another driver is in the lane she wants to merge into, but is driving much faster than she is. Mary guns it, puts on her blinker, and swings her car in front of the other driver. Next thing she knows, she is rear-ended and sustains injuries. After receiving medical attention, she contacts a personal injury attorney who gets to work on her case. After adding up all her medical bills, lost wages, future medical bills, etc. they determine that her damages total $100,000. When the case goes to court, the jury determines the following:

Situation 3: Plaintiff (Mary) 51% at-fault
Defendant (other driver) 49% at-fault.
In this example, Mary received a “Defense Verdict” meaning she receives nothing.

DETERMINING WHO IS AT FAULT

Once you’ve understood the concept of comparative fault and liability, it is important to know how attorneys attempt to prove who is at fault (who has liability) and why. Depending on the case, there could be many ways to argue liability. Some examples are:

In personal injury cases, it is also possible to bring in experts to weigh in on the particulars of the case. Such experts may be:

Along with liability, causation is another important term in personal injury law to understand. Causation entails the Plaintiff proving that the crash or incident at issue actually caused the damages he or she claims. While causation is sometimes easy to discern (i.e. prior to the crash your leg was intact and after it was broken) it can sometimes be more difficult to prove depending on the crash or incident and type of injury.
An example of this is an individual who becomes involved in a crash develops numbness, tingling, or pain in one of their legs. This discomfort may be caused by having a disc herniation. A disc herniation can be caused by the force of the crash, as the jelly-like material of the disc extrudes through the shell of the disc and causes pressure on nearby nerves in the spinal column. As these types of injuries sometimes take a bit of time to develop and become symptomatic after a crash, a defense attorney will often argue that it developed after the crash. The testimony of the doctor who is currently treating this individual, or another medical expert, will be important in proving that in fact, this kind of injury was caused by the accident itself.

Comparative fault, liability, and causation are just a few of the basic, but critical, elements of a personal injury case. As mentioned above, the kind of evidence provided and the possible testimony of various experts can also play a factor in determining who is at fault, the percentage fault, and what the damages are.

Disclaimer: The content of this blog is intended to be general and informational in nature. It is advertising material and is not intended to be, nor is it, legal advice to or for any particular person, case, or circumstance. Each situation is different, and you should consult an attorney if you have any questions about your situation. 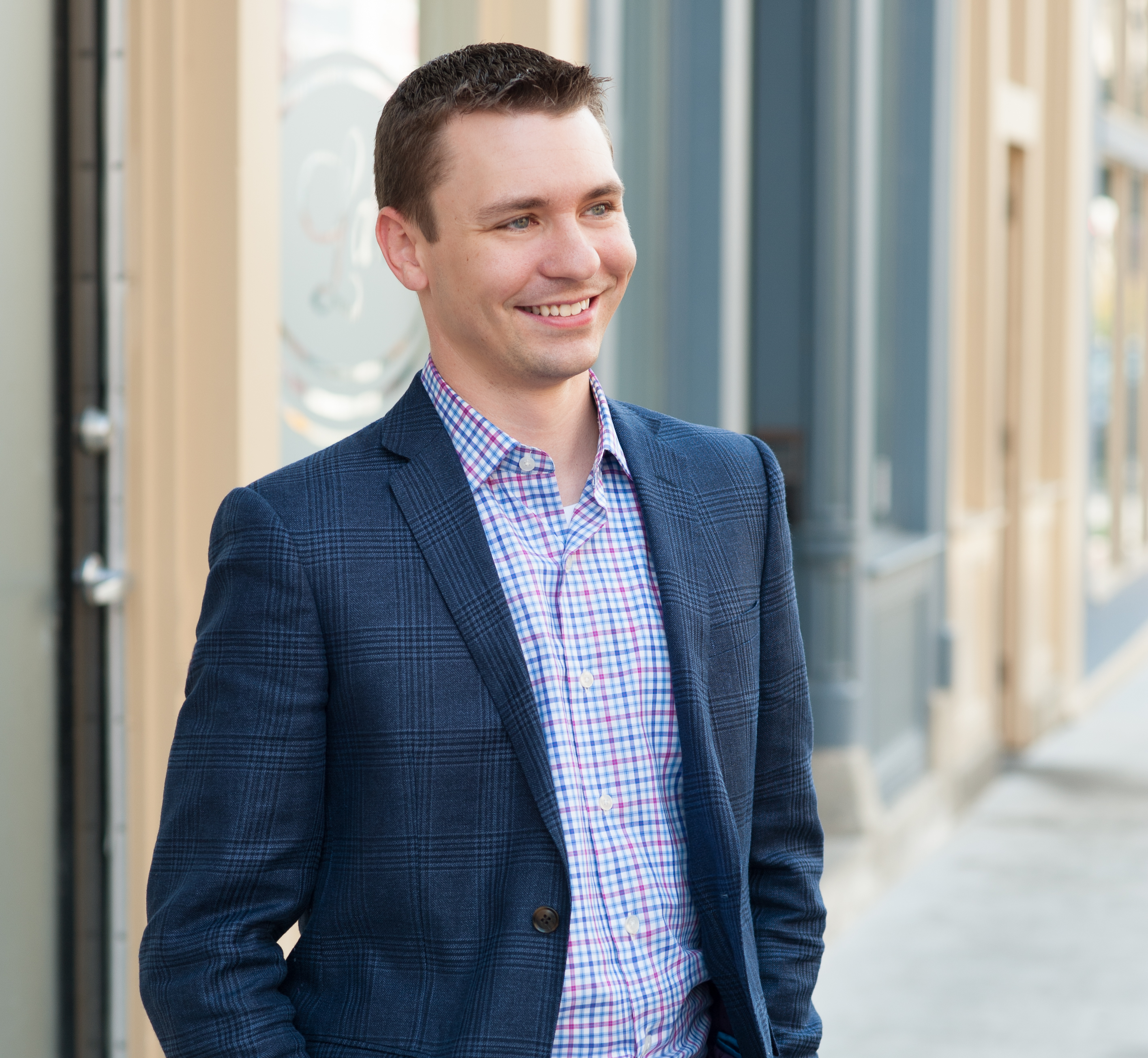 Do I Have to See a Doctor?

What to do after an accident

You’ve been taken off guard by an accident, be it a car crash, a nasty fall, or any other unexpected …