Should We Get a Postnup?

How postnuptial agreements can protect your future

Thanks to celebrity gossip news, prenup is a commonplace term these days. But postnup, formally known as a postnuptial agreement, is something you don’t hear nearly as much about. That being said, these legal tools are becoming more commonplace as couples desire added security and clarity around their futures.

Prenups and postnups are essentially the same—written agreements meant to aid the settlement of a couple’s affairs and assets in the case of divorce. However, as you might have guessed, postnups are created after a couple marries or enters into a civil union, instead of before. Both documents usually cover the division of assets such as money, real estate, vehicles, and other valuable items. They also detail how debts will be handled in the case of a divorce, including loans, mortgages, and other unpaid balances.

Most married couples want to assume the best, hoping for a long, happy future together. But life can be unpredictable, and things don’t always turn out like we’ve planned. That’s where a postnup can be a valuable tool for protecting your future legacy. And spending some time and money drafting one now can be far less pricey and stressful than trying to sort things out fairly if and when a divorce happens.

So when does a postnup make sense? Here are a few reasons why a couple might consider one:

Postnups are a wise way to put protections in place. Also, it’s usually far easier to discuss complicated issues like finances and custody before you’re in the heat of battle. Let us help you take care of this important to-do. Reach out to Cecelia Neihouser Harper at 765-637-9175 to learn more. 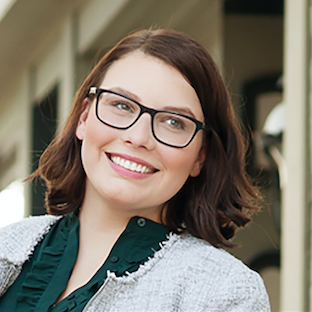 How prenuptial agreements can safeguard your legacy

Farmers are not only tremendous assets in our Lafayette community, but they’re the backbone of America. They work tirelessly to …