Not a Get Out of Jail Free Card

Having a family member or friend arrested and detained in jail is a frightening and uncertain time. The first question on your mind is typically how to have them released from custody as soon as possible. Here’s what you need to know about the criminal bail system in Indiana.

In 2020, the Indiana Supreme Court concluded a four-year review of the bail system in Indiana and launched a bond revolution with Indiana Rule of Criminal Procedure 26. Rule 26 reversed the presumption that an arrestee be held until they could pay bail. Now, so long as the arrestee “does not present a substantial risk of flight or danger to self or others,” the court “should release the arrestee without money bail.”

But how does the court determine whether an arrestee poses a flight right or a risk to the community? Rule 26 recommends the court use “an evidence-based risk assessment,” which, in Indiana, is the Indiana Risk Assessment System (“IRAS”).

The IRAS is an evidence-based screening test administered by a probation officer or other certified individual to the arrestee at the jail. To encourage honest responses, Rule 26 prohibits any statements made by the arrestee during the IRAS from being used against the arrestee in any civil or criminal proceeding.

If there’s no money bail, why are some arrestees still being held in jail before trial?

In these situations, the court sets a cash or surety bail amount for the arrestee’s release.

When the court releases an arrestee under Rule 26, the court can impose “restrictions and conditions” it determines are appropriate. The Indiana Supreme Court left it up to each county to decide those restrictions and conditions. Some counties require electronic monitoring, meeting with a pre-trial services officer, or completing substance abuse treatment. Others have limited restrictions, such as not committing new crimes, maintaining contact with your attorney, and remaining in the State of Indiana. Failing to follow the specific terms of release could lead to the person being rearrested and held without bail.

Can the court change the bail amount once it’s set?

An attorney can motion the court to reduce or eliminate the bail requirement under Ind. Code § 35-33-8-5. The court then considers multiple factors when it decides whether to release an arrestee on their recognizance or decrease a bail amount. These factors include, but are not limited to:

Filing for reduction of bail or release on your own recognizance can also be a risky decision. The law allows the court to increase the bail amount if the prosecutor can show a high risk of nonappearance or that an arrestee poses a threat to any person’s physical safety or the community.

Don’t navigate these issues alone. Confronting the uncertainty and stress of having a family member or friend in jail requires a skilled criminal law attorney. Reach out to Aaron Spolarich at 765-742-9066.

The content of this blog is intended to be general and informational in nature. It is advertising material and is not intended to be, nor is it, legal advice to or for any particular person, case, or circumstance. Each situation is different, and you should consult an attorney if you have any questions about your situation. 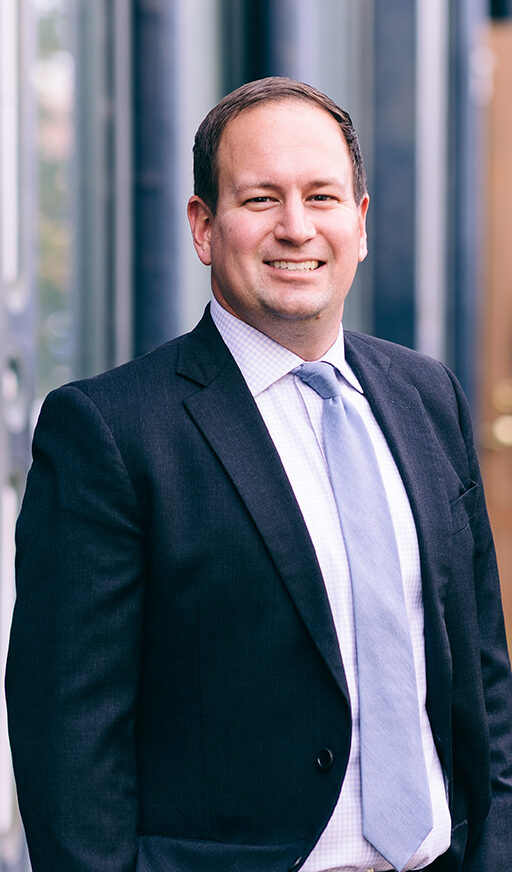 For most of us, driving doesn’t feel like a privilege because it’s deeply infused in our everyday life. But if …