Whether you’re an employer or employee, chances are you’ve run across a non-compete agreement at some time or another. They’re surprisingly common, yet workers often mistakenly sign one without thinking it through. And on the flip side, employers can struggle to enforce a poorly drafted non-compete. With room for mistakes on both ends, it’s time to shine some light on how these agreements are drafted and their potential impact.

What is a non-compete agreement?

Let’s start with the basics:  A non-compete agreement is a contract typically between an employer and its employee, but they are also sometimes used within co-owners of an organization. Usually, the agreement restricts a person from working at a company’s competitor or creating a competing business during or after their employment. The intent is essentially to protect business trade secrets, proprietary knowledge, and access to customers. These agreements can be critical to help ensure customers aren’t wooed away by a former employee or that direct competition with insider knowledge doesn’t suddenly pop up nearby.

Many courts do not smile upon non-competes, simply because they can be seen as inhibiting a person’s ability to make a living. So, a non-compete agreement needs to be drafted carefully and include reasonable restrictions to help it hold up in a court of law. The following areas are important components of a solid non-compete.

With the increased prevalence of non-compete agreements, it’s important to understand the ins and outs before drafting or signing one. At BB&C, we handle both sides of non-competes. Whether you’re a business owner or an employee, we have the expertise to tackle your unique challenges. Contact Stuart Boehning at 765-742-9067. 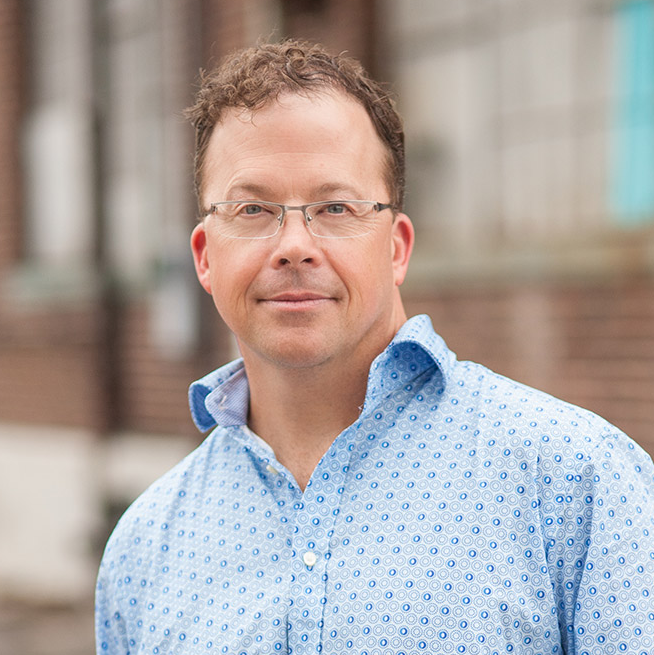 Capital Gains Tax Incentives: How You Can Benefit

Part two of three in our Qualified Opportunity Zone series

Wrapping your head around taxes can give anyone a headache, especially when you’ve been hit with capital gains tax from …