The Other Side of Custody

What You Need to Know

Family law is one of the most emotional practice areas in the legal world, and many cases often address child custody. The first thing most people think of when it comes to custody is where their children will live. This is undoubtedly important, however, there’s more to custody than living quarters, and if you don’t know what that is, you risk losing significant say in how your children are raised.

There are two types of custody: physical, which is where children will spend the majority of their time, and legal, which is who will make their decisions until they’re legally adults.

So, what does this all mean?

Courts usually decide to grant joint legal custody if it’s in the best interest of the children. Some of the factors they consider include:

When the custodial parent receives full legal custody, they can basically trump any opinion of the other parent.  For example, if a father proceeds through a custody hearing without counsel, he may not know to ask for joint legal custody, leaving him with no legal grounds to affect these major decisions for his children.

Joint legal custody is important for families with different religious preferences, opinions on schools, or even whether kids should be given medication or subjected to elective surgery. The more you know, the easier it will be for you to get the custody you need. 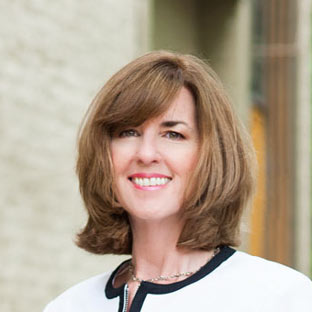 In many families, grandparents play an essential role in the care and upbringing of a child. For some, this means …