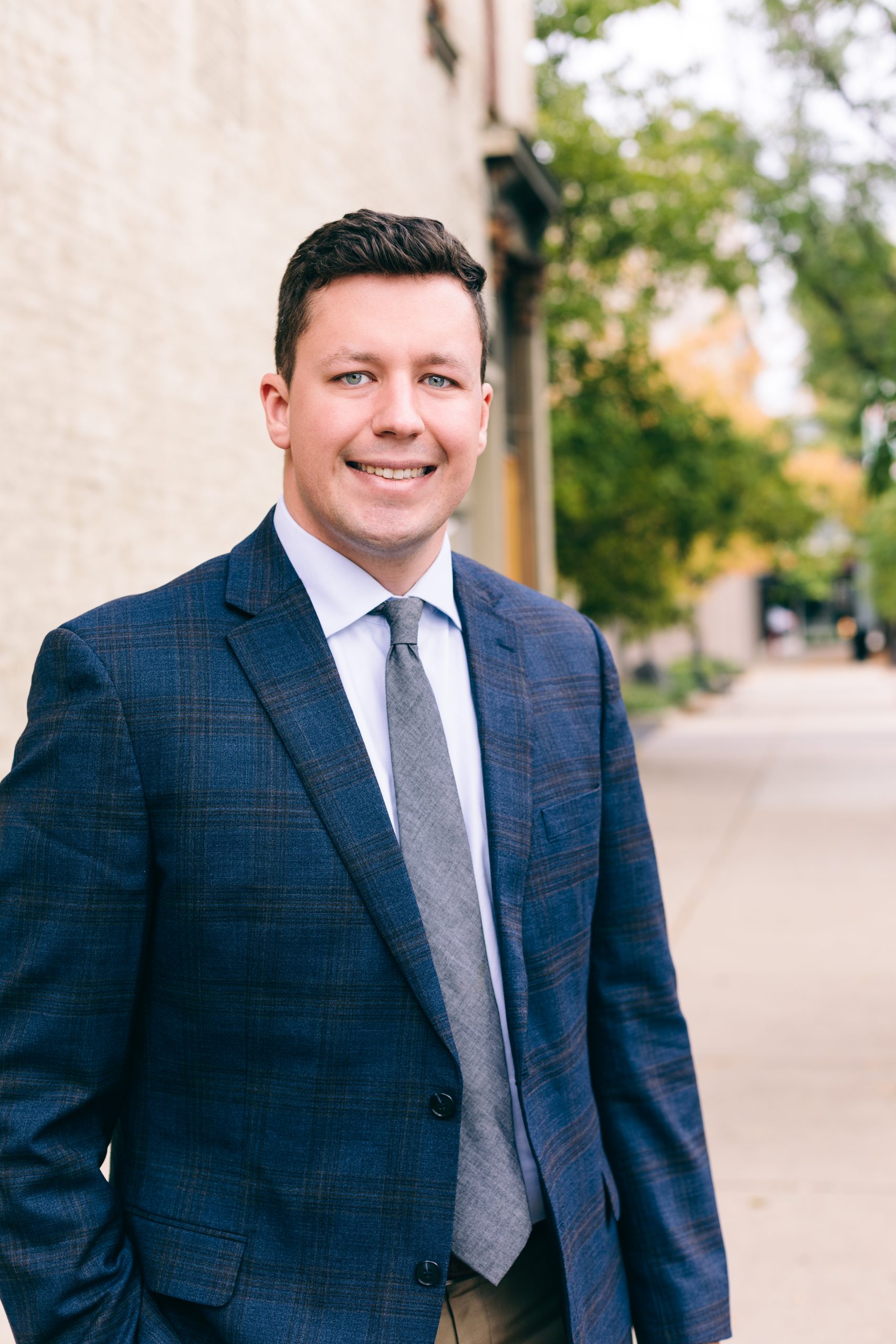 Robert Miller is a dedicated attorney that cares about serving others and making sure his clients get the best representation that they can. His passion and care for clients is clear whether he is assisting through a divorce or family law issue, representation in a criminal proceeding, or helping a business as they form or the questions that they have later. As well, Robert has a unique perspective for assisting veterans or those currently serving that need legal counsel.

Robert has previously worked as a Summer Clerk for Judge James Shadid in the U.S. District Court for the Central District of Illinois and as a law clerk for the Office of the Indiana Attorney General in the Solicitor General’s division where he helped research and write briefs for the Indiana Supreme Court, the Seventh Circuit Court of Appeals, and the United States Supreme Court. Robert also spent two summers working for the Peoria County, IL State’s Attorney Office. After law school, Robert became a Deputy Prosecuting Attorney for Tippecanoe County, Indiana.